The theory of Bigbang is constantly changing. 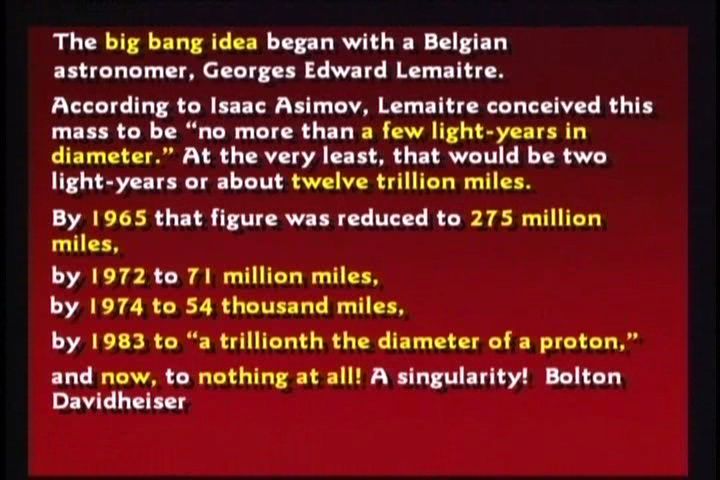 Today it is assumed that nothing exploded and became everything! What will be assumed in a few years time?

Like information given by a criminal during an interrogation by the police, the "present truth" will be adapted with creative explanations in order to make new evidence agree with the lies of yesterday.

Science like this seem to be perishable goods which suits (and convinces) temporary, but will not last into future.

With an open and questioning mind you have more alternatives to chose from. 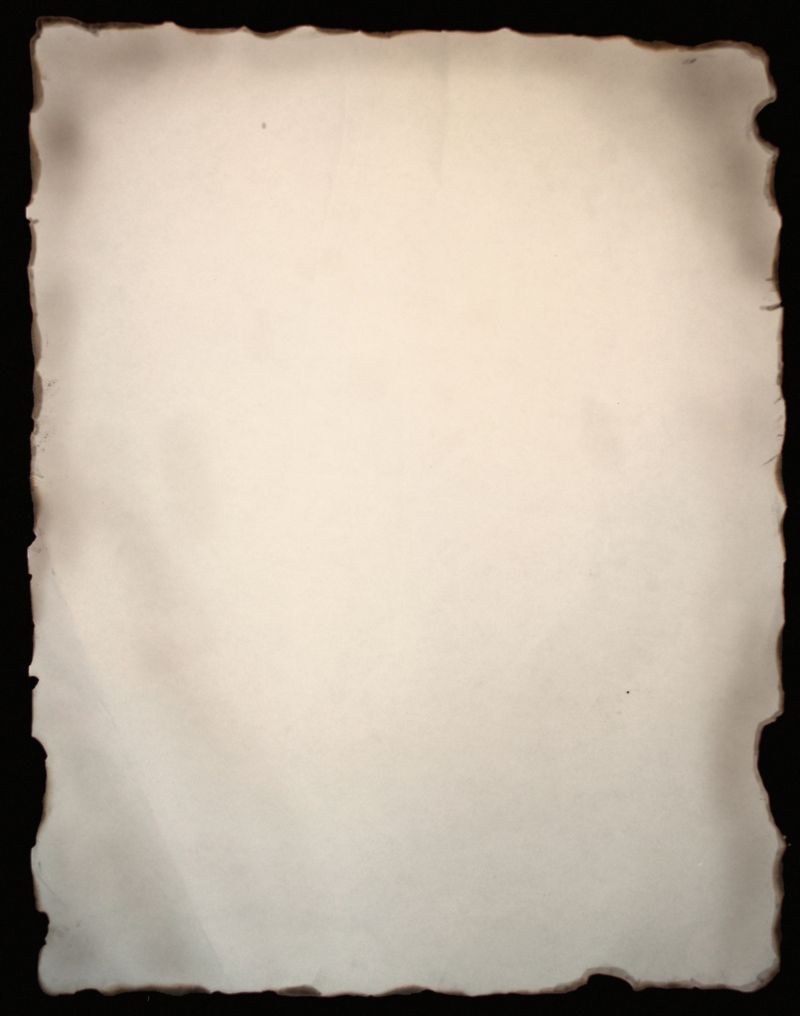