Parts from All Over

The one that is in the textbooks now that is the most famous is called Lucy. How many have ever heard of Lucy before? Better known as australopithicus atherensis, scientific name. Donald Johanson found Lucy at Dar Valley, Ethiopia in 1974; it was 40% of the skeleton. This is considered the most complete skeleton ever found. There is a real controversy about the knee joint. The knee joint that he found a mile and a half away from the rest of the skeleton was labeled in National Geographic as "Lucy’s Knee", Donald never corrected them; it was not Lucy’s knee found a mile and a half away. He let the error slip through because he wanted them to think, "well maybe that is the same." There is a long story on that; 200 feet deeper in the strata, by the way.

He said, well the bones are slightly bigger; notice Lucy’s bones are a little bit bigger than a regular ape. That is true but it does not prove it is becoming a human. Did you know the bones of a Clydesdale are slightly bigger than a regular horse? That proves it is becoming an elephant or a truck. Just a heavy, duty chimpanzee, that is all; all they found was a heavy, duty chimp and that is all it was. By the way, the St. Louis Zoo put Lucy with human feet on it. Guess how many foot bones were found. Zero! Pure propaganda! When they found the footprints over there in the ash, Time magazine put an ape-like creature on top of these perfectly normal human footprints—footprints were 100% perfectly normal human. They did not find any bones, but they made the "missing link" to be ape-like. It is propaganda folks, it is not science. Actually the Australopithecine are just an unusual monkey and the experts are admitting it. There might even be some still alive in Sumatra down near Vietnam.

Donald said, I think Lucy is becoming a human because the ape has a straight femur, the thigh bone on an ape is straight coming off the knee joint on the far right over there. Lucy’s knee angled to the side like a human knee angles to the side. See, your hips are wider than your knees and so your femur angles out to the side. I have got two of them myself,

I know about that. Lucy’s femur angled and Donald said, "See, that proves Lucy is becoming a human." No, no, no, Donald, any monkey that climbs trees has an angled femur; monkeys that walk on the ground have a straight femur. So it does not prove it is becoming a human. 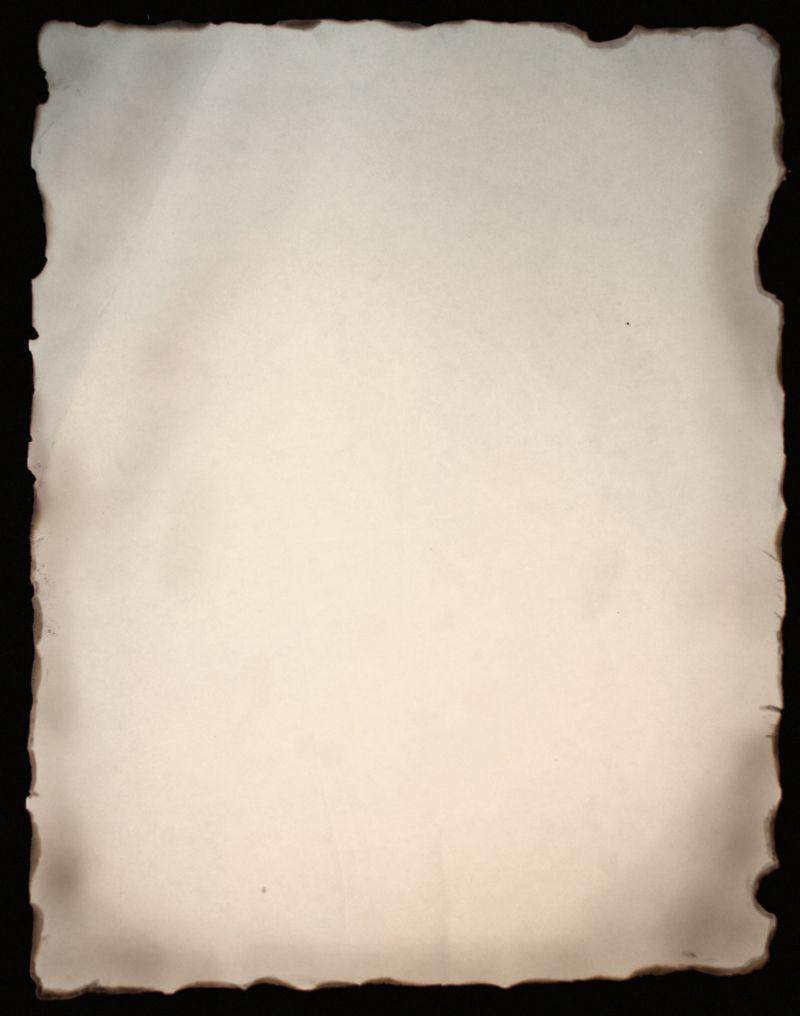